What To Do If You Lose Your Car Keys? Available Towing Services

Perform Your Own Automotive Upkeep

How to Avoid Getting Impounded 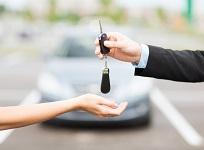 Car keys are one of the major things and you tend to lose them quite often. Sometimes you are in a rush to reach your class or the other time for some meeting. So, instead of throwing them in your bag, you end up placing them in the middle of the road. And after a great lunch date, on your way back to the car, you figure that the car keys are missing. So, either you choose looking for them all day long or the other alternative is towing services.

Most of the people like to carry spear keys along with so that if the unfortunate happens, they can still use their car and get back home. If you have somehow left the keys inside the car and lock it then the alternative is to try opening the door through the typical methods. But, if the keys are nowhere to be found then you should request for emergency towing services to at least deliver the car at your house while you figure out a way to get a new pair of keys.

A locked car will give you nightmare if you just leave it at a remote location. I mean seriously, you spent thousands of dollars or perhaps still be paying for the automobile and how can you just leave at roadside or in the parking of some restaurant. So, what has to be done?

What Should You Do?

First things first, you should keep in mind that the damage is done and panicking is going to do no good to you. So, if you still cannot keep calm then better call your family and inform them about the situation.

Second thing that you can do is either to call a car professional and ask them if there is a solution. Even best, you should hire car towing services to at least take your automobile to a service centre where it can be attended with more ease. Once the car has reached the service station, they will figure out the rest for you.

There was a time when all the car keys used to resemble one way or the other. Figuring out a solution for such keys was way easier. As the options in car keys have increased, the complexities have also multiplied.

The technology has advanced but its repercussion is also there. There is no universal key kind of a thing these days. Therefore, before losing the keys, you need to give close attention to the kind of keys that you just lost. This will help the professionals to give you a solution.

In all the newly launched and latest technology automobiles, there is quite a vast possibility that they have programmed transponder key along with a keyless entry remote. Most of the cars that came after 90s had transponder keys which is quite dissimilar from a traditional key.

These keys take the pairing process which develops communication with the automobile while increasing the security of the car. Certainly, these keys give you more peace of mind as far as security is concerned but they are a real pain when you lose one.

The key fobs are in constant communication with your car, making it more accessible to the user. While there are countless pros of the key fobs, there are also losing one will be a real challenge. It becomes extremely difficult to pick the lock or arrange for an alternative when you have key fob installed in your automobile. Plus, the replacement process is also extremely difficult.

At the end of the day, many people will stick to the traditional and conventional choice of car keys. They have been around since always and are easy to duplicate and replace. Plus, they also don’t require a lot of cash to be invested in the replacement process.

But at the same time, these keys don’t offer extreme security to the cars. These locks can be picked easily and thus it expose your automobile to the idea of possible theft. But since we are talking about the topic of lost car key situation, this is the best key to lose. Having extra key set in your house is also a pretty convenient option. Even if you don’t have, these situations can be fixed without much trouble.

Well, now the damage is done. But there got to be something that you can do isn’t it? Let’s see:
Check around in the area and try to remember where you could have lost the keys. You can also ask for people around if anyone has been a set of keys lying on the floor.
It is also vital to first search the inside of the car because many of us has the habit of locking the car with keys still inside. Just peep through the window and try to search for the keys as much as you can.

Call and ask if there is a spare key set back at home. Sometimes you do own a spare set but since you have been panicking as you lose the key, it might just not strike your mind at the moment.
Ask for towing services to take your automobile to a relatively safer space.

So, these are some of the things that you can do in lost key situation. 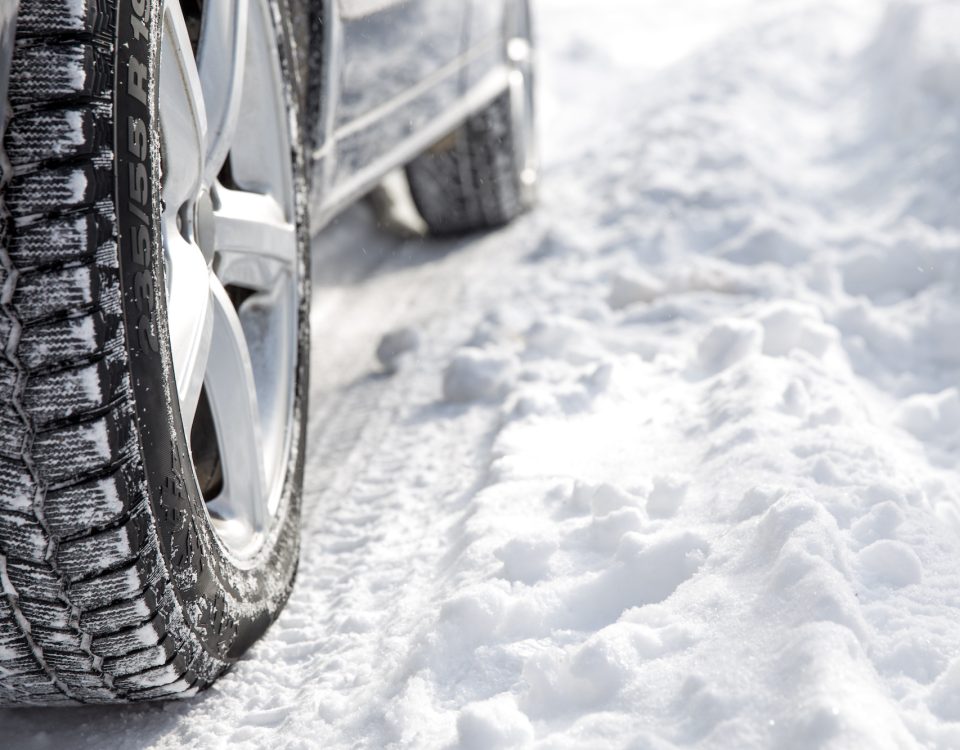